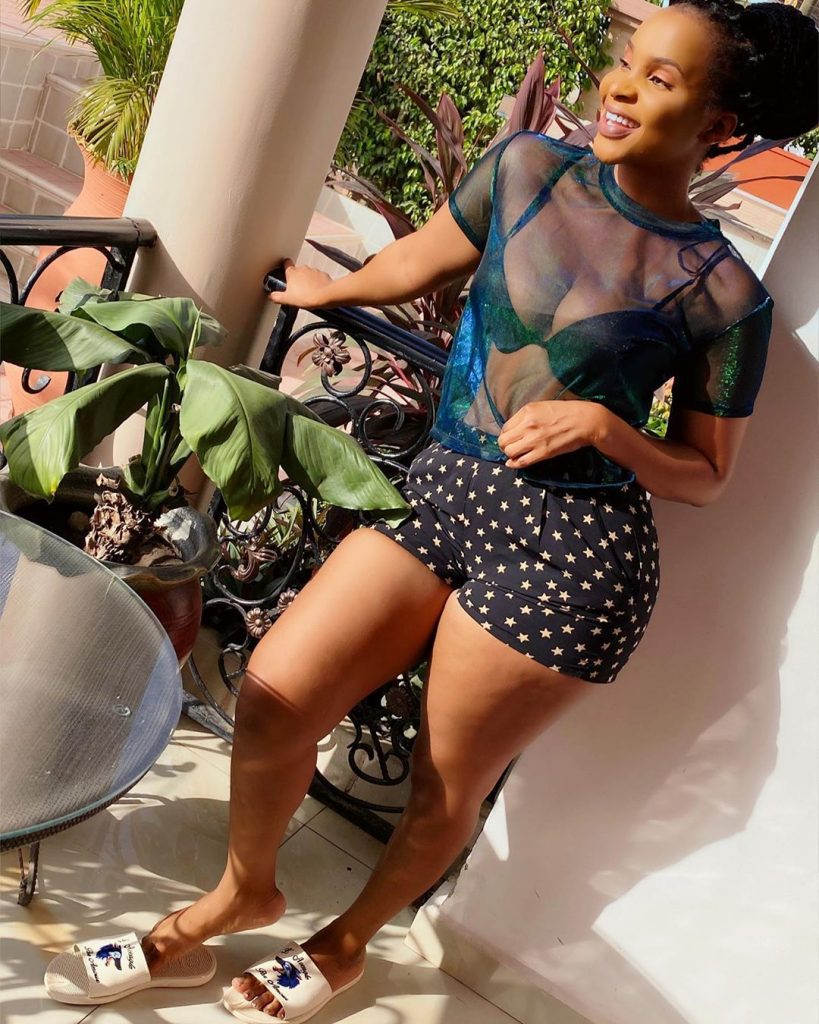 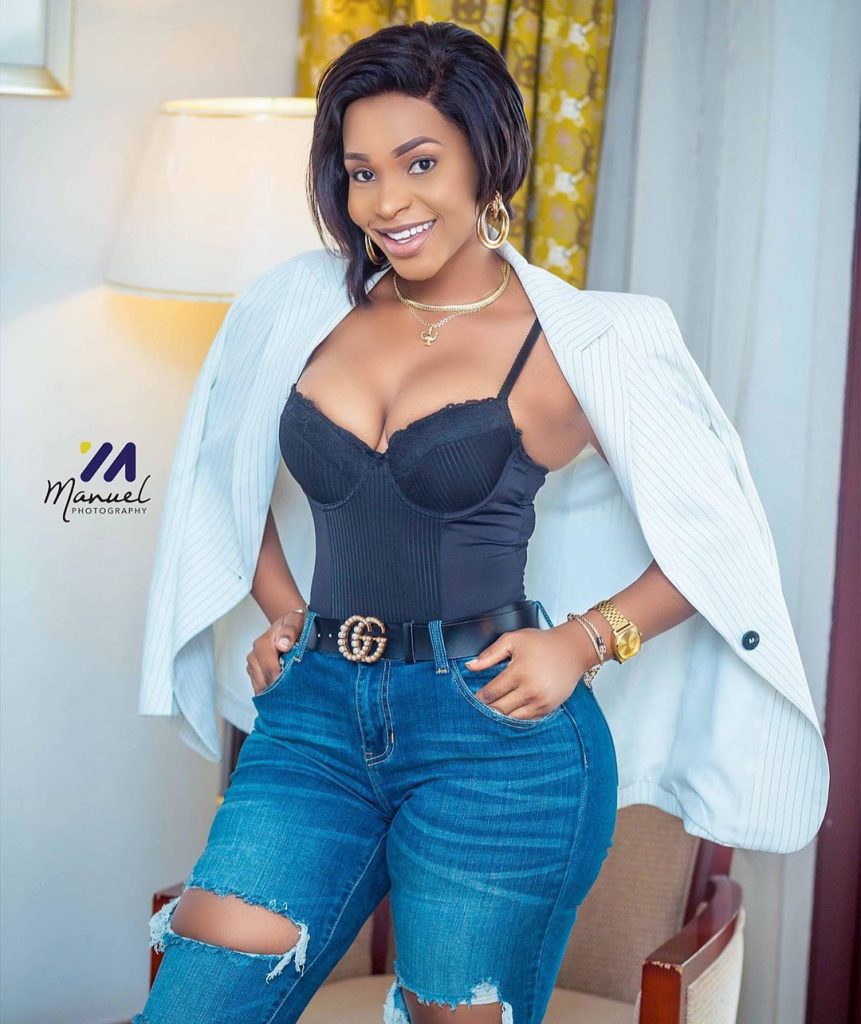 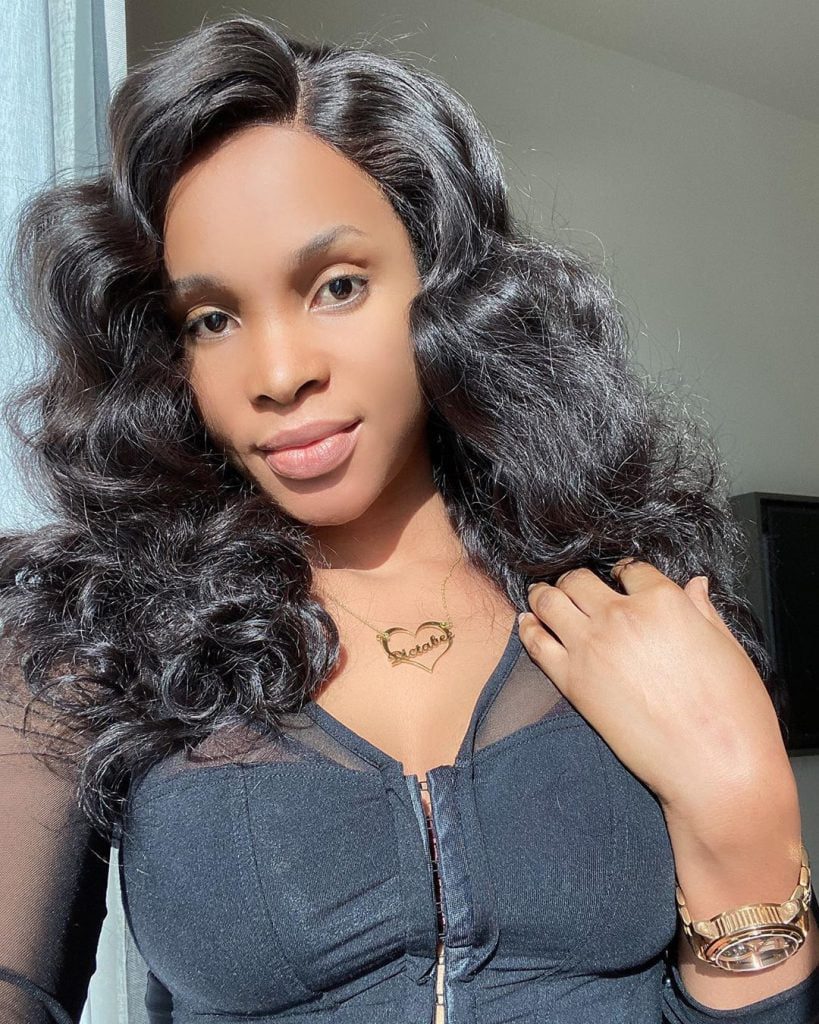 Ghanaian self aclaim Dancehall King Shatta Wale, is said to have made History Once Again As First Ghanaian Artiste To Make It To New York Times Square.

Being the first Ghanaian artiste to be featured on New York Times Square, Shatta Wale has taken to his social media page to share the good news and appreciate his fans for the love and support for his musical career.

Most Ghanaians responded positively with words of encouragement and applauds as their artist has made History in his career and the Ghanaian music industry as well.

In response to Shatta Wale’s jubilation, a Ghanaian NDC sympathizer and a Facebook publicist who lives in United States has exposed the musician (Shatta Wale) over the New York Times Square incident.

According to Kelvin Taylor, Shatta Wale made Ghanaians believe that his hard work made him be featured on New York Times Square which is false but the musician rather purchased the space to air his music in a form of advertisment.

Kevin Taylor continued by posting the process which one can follow for his video to be aired on New York Times Square which comes along with payment.

The image below shows how Kelvin Taylor captured Shatta Wale’s video on NY Times Square and added the process of payment for advertisement on his Facebook Wall.