A 42-year-old woman, accused of allegedly turning into a goat at Esereso-Akyease in the Atwima Mponua District of Ashanti Region, has broken her silence.

Janet Abena Serwah allegedly transformed into a human being after she was caught in the form of a goat at midnight at Akyease.

According to Kwame Frimpong, the chairman of the local unit committee, the incident happened as a result of the town’s determination to trap free-range animals, particularly at midnight, to prevent the destruction of residents’ goods.

He claims in a wake of their duty, they saw a goat sleeping on a bench in front of a stall.

They maneuvered their way to trap the goat, which suddenly transformed into a human in the person of Janet Serwah, who was almost naked with five beads on her waist with long nails and hair.

Janet Serwah, though a native, stays in a nearby cottage.

To their surprise, when she was questioned, she told them she lost her way; she was supposed to be in Kumasi, not Akyease.

According to Kwame Frimpong, the woman attacked him with her nails, sustaining bruises on his arm.

Eno Serwah, as she is affectionately called, has denied turning into a goat in an interview on Nhyira FM’s Ewiase Mu Nsem, but admitted the committee members saw her around 1:00am at Akyease.

According to her, she went to bed around 9:00pm at her cottage, which is almost 2km away from Akyease, but had no idea how she got there.

She claims it could be sickness.

Eno Serwah says since the accusation, her business of selling second-hand clothing has gone down. 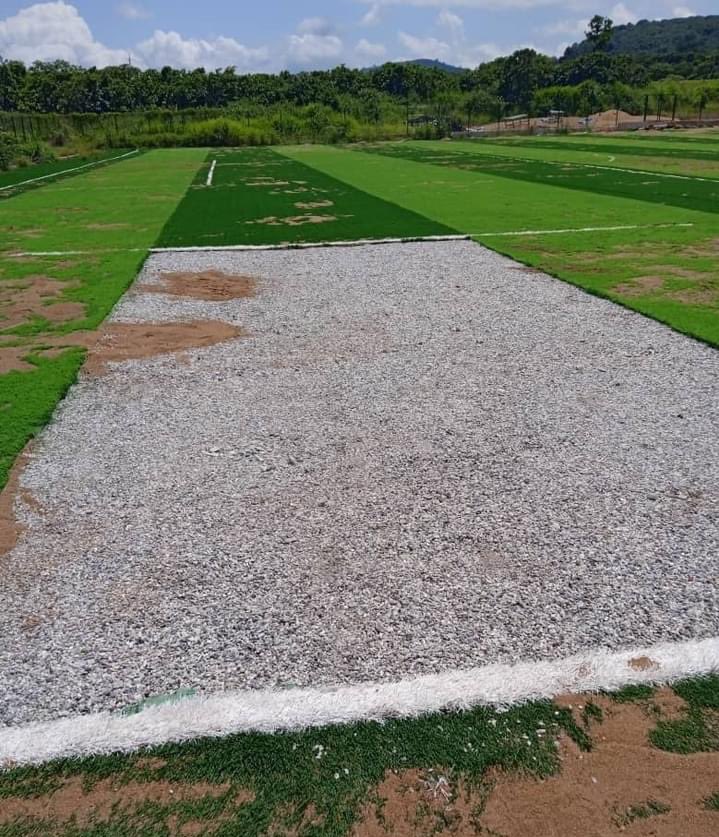 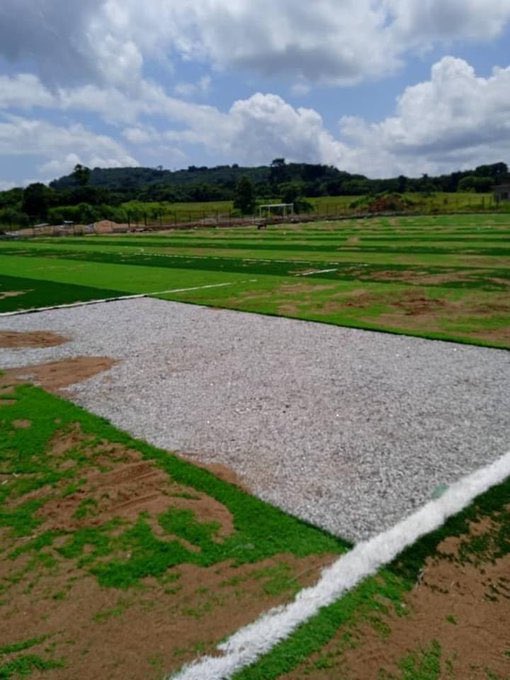